Men have pelvic floors too! Part 1 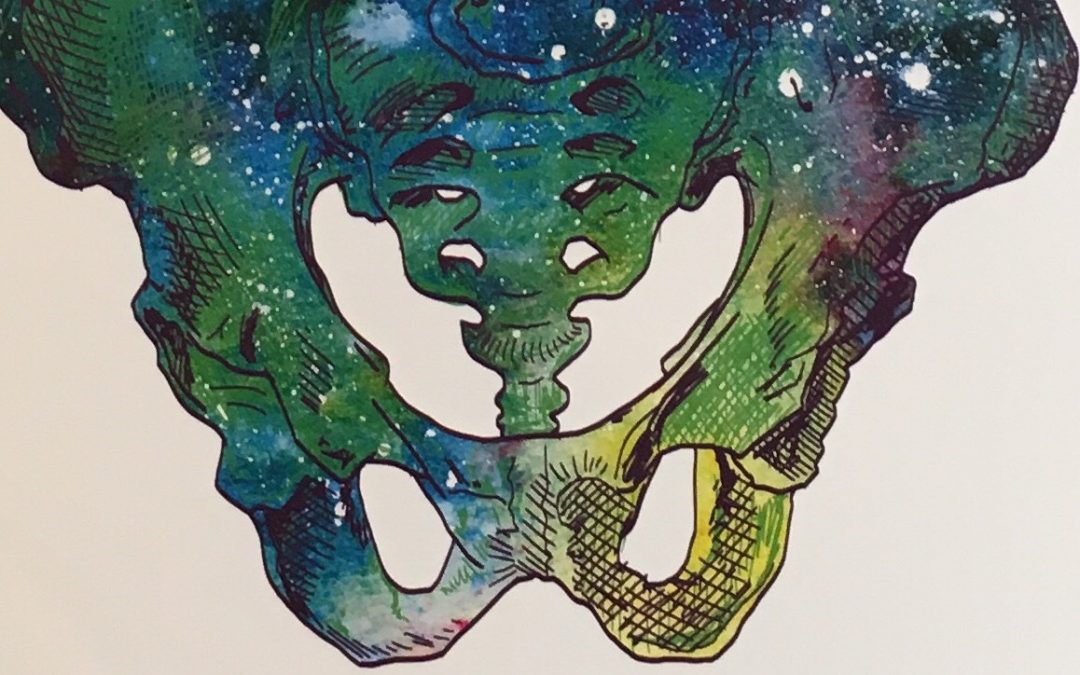 While overall pelvic health awareness for females seems to be on the rise, we often see quite a lag in treatment for males. It’s not uncommon that our male patients suffer for years and see a variety of healthcare practitioners before referral to physical therapy.

Males have pelvic floors too, and their pelvic floors aren’t all that different from the female pelvic floor with only a couple of different muscles. Both males and females have three layers of muscles that make up the pelvic floor. In both sexes, these muscles have support, sphincteric, stability, sexual and pressure regulation function. 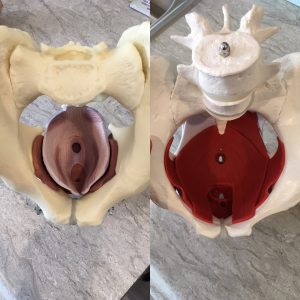 The male pelvic floor model is shown on the left, female on the right. Not all that different!

So why may a male need pelvic floor physical therapy? Part 1.

Prostate cancer is the most common male cancer in the US affecting nearly 1 in 7 males (Center for Disease Control). Radical prostatectomy (removal of the prostate) remains a common treatment route for many men.

Urinary incontinence is a risk factor following surgery. Inability to control loss of urine following surgery varies from continuous leakage during the day to leakage with transitional movements and impact activity.

Erectile dysfunction (ED) affects about 30 million men according to the NIH. The pelvic floor muscles assist in the ability to have and maintain an erection. That being said, it is important to speak to your healthcare provider to rule out serious conditions like cardiovascular disease and diabetes before seeing a physical therapist.

In a study of over 200 men, pelvic floor physical was beneficial in improving erectile dysfunction (Lavoisier et. al, 2014).

Generally, these two conditions require pelvic floor strengthening, but in some cases relaxing the pelvic floor may be necessary. It is important to see a trained pelvic physical therapist to create an individualized treatment plan.

A comprehensive treatment includes things like (but not limited to):

If you or a loved one are experiencing either of these conditions, seek the help of a pelvic PT.

Keep in mind, for many male pelvic floor conditions strengthening is not the answer, and instead the pelvic floor needs relaxation training.

In our next blog, I will be flipping the coin and talking about conditions like urinary retention/ difficulty initiating a urine stream, male pelvic pain, and constipation.